The Magyar Vasúttörténeti Park (Hungarian Railway History Park) is Europe’s first interactive railway museum located at a railway station and workshop of the Hungarian State Railways. There are over a hundred vintage trains, locomotives, cars and other types of railroad equipment on display, including a steam engine built in 1877, a railcar from the 1930’s and a dining car built in 1912 for the famous Orient Express. 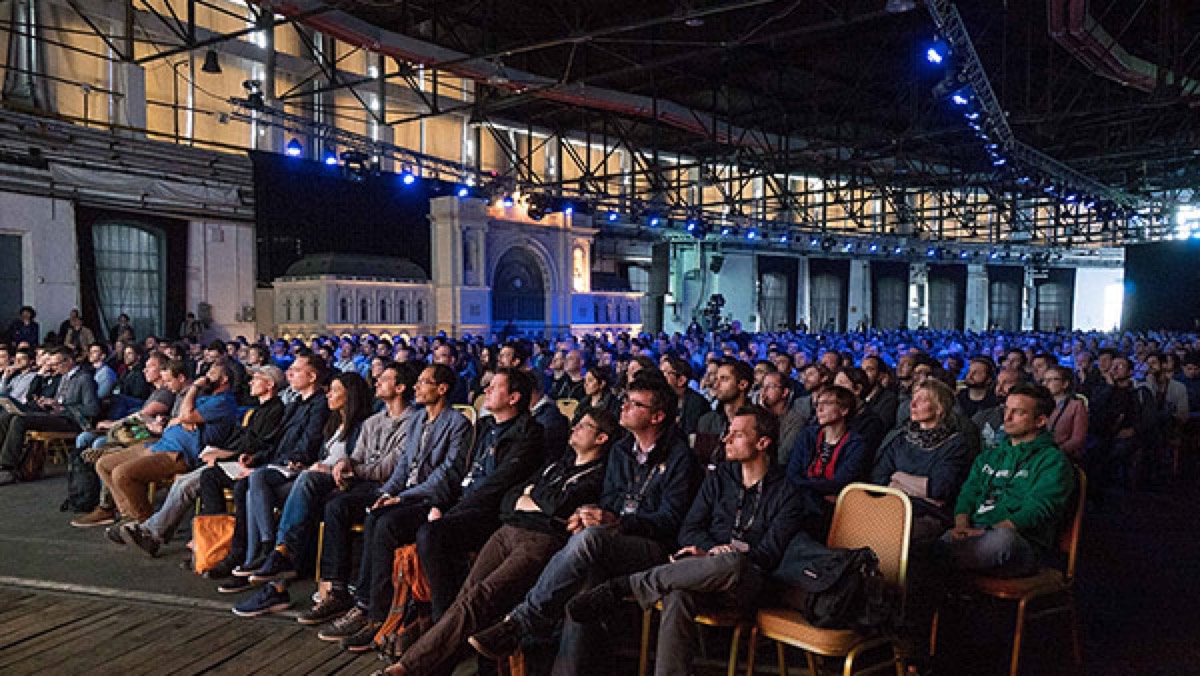 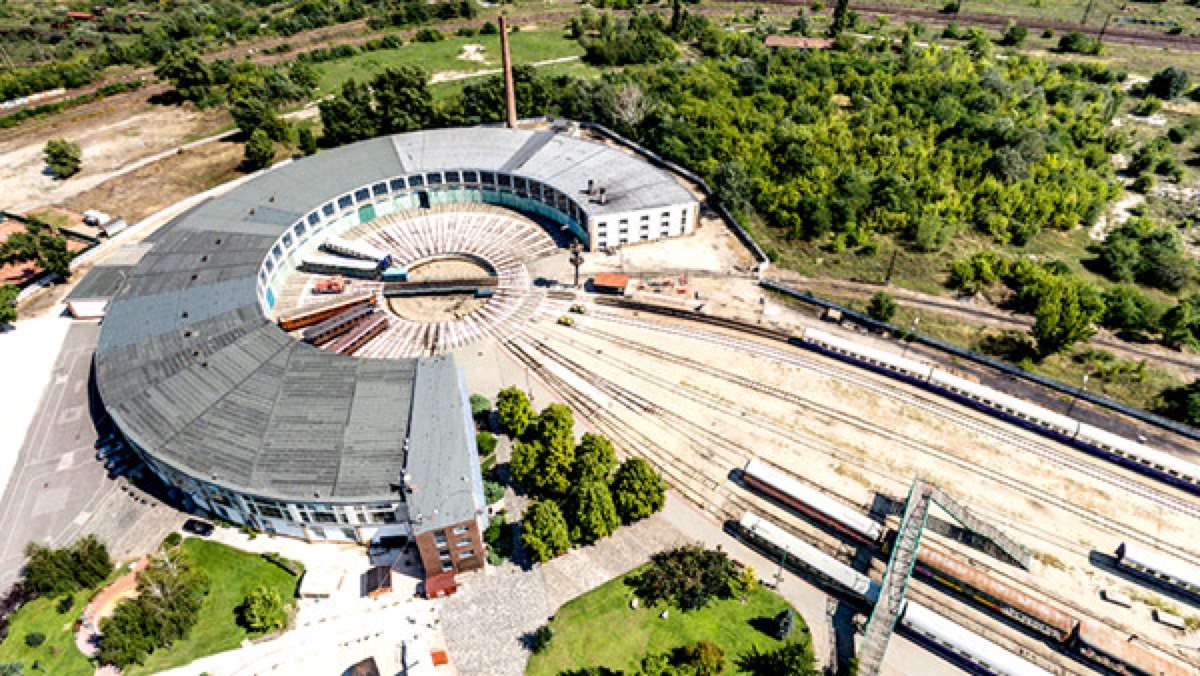 Budapest is closer than you think

only a short flight away